The cervix is the neck of a woman’s uterus.  It’s attached to the body of the uterus and partly protrudes into the vagina.  About three centimetres long, it has a central canal and an internal and external opening.  The cervix plays a critical role in conception and pregnancy, making mucus that aids sperm transportation from the vagina, keeping the uterus closed throughout pregnancy, then relaxing and steadily opening during labour to allow vaginal delivery.

A woman’s cervix is exposed to sexually transmitted infection.  A common cause of sexually transmitted infection is the Human Papilloma virus (HPV).  Although a woman is likely to successfully fight off most HPV infections with her own immune system, the virus can sometimes persist in the surface cells of the cervix, causing a precancerous condition called cervical intraepithelial neoplasia (CIN).  HPV can also cause comparable precancerous changes to the glandular cells that line the inner surface of the cervical canal.  If undetected and untreated for many years, the precancerous condition may progress to invasive cancer.

Worldwide, invasive cervical cancer is one of the 4 most common causes of death from cancer in women, along with breast, colorectal and lung cancer.  About 80% of women diagnosed with this cancer live in developing countries, and it kills over 260,000 women each year.  In developed countries such as Australia, the impact of this disease has markedly decreased because of widespread, regular screening with the Papanicolaou (Pap) test, and more recently with the HPV (Human Papilloma Virus) test.

Treatment of invasive cervical cancer, and the likely results of treatment, depend very much on the stage and, to a lesser extent, whether the woman would like to have children.  Surgery is the main treatment for early cancers, but radiotherapy is required if the cancer has spread beyond the cervix.  Chemotherapy is used to enhance the effects of radiation.

Thankfully, the impact of invasive cervical cancer is expected to further decline in Australia because our national HPV vaccination program is protecting more and more women.  However, cervical screening will remain important, because the HPV vaccine will not protect against all potentially cancer-causing (high-risk) viruses. 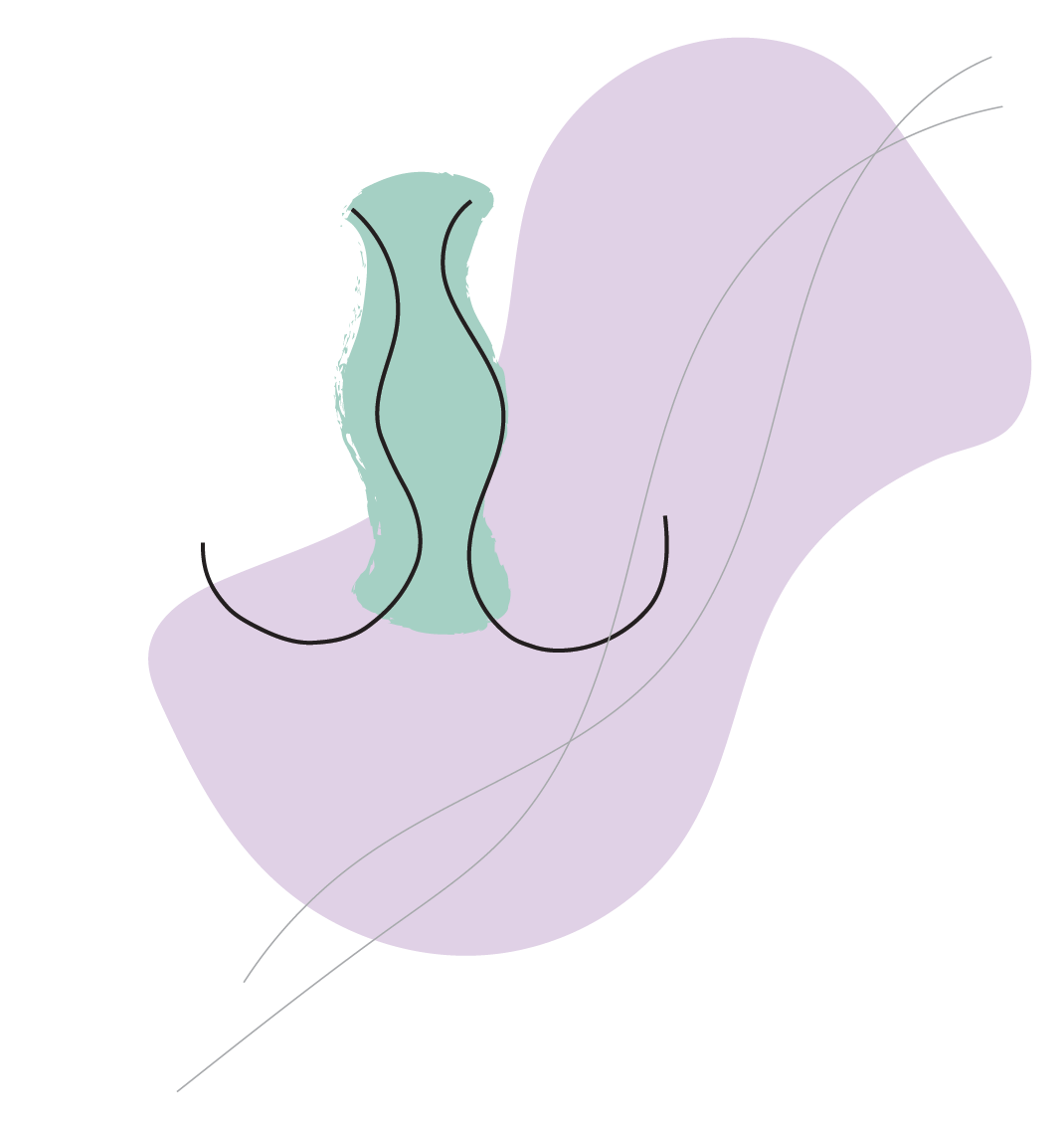