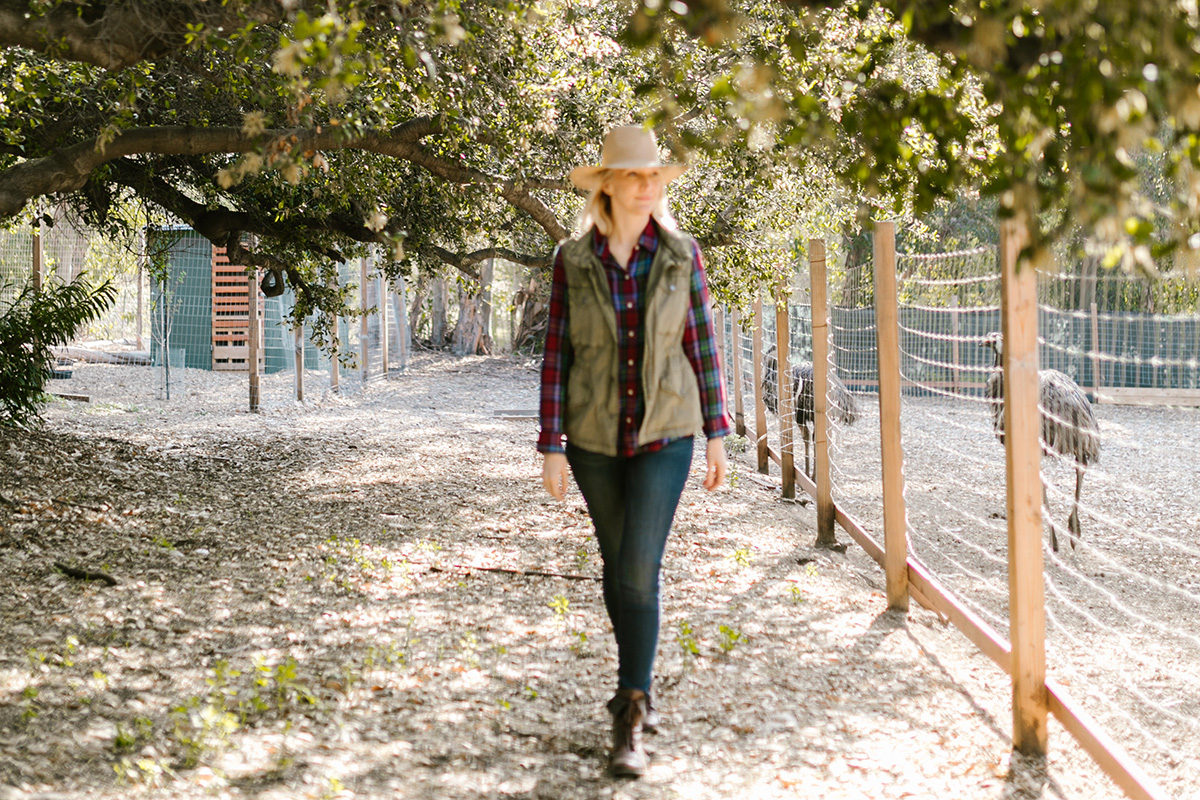 September each year in Australia brings the marvellous season of spring, the promise of new beginnings, and with the warmer weather, a renewed focus on healthy living and the opportunity to share and raise awareness of rural women’s health and wellbeing.

September also brings Gynaecology Cancer Awareness month, with information and hope, hope that with breakthrough research, we can continue to improve early diagnosis, treatments, support and recovery for women with gynae cancer everywhere across Australia.

It may be surprising to know there are eight Gynae cancers, and that every two hours an Australian woman is diagnosed with a gynae cancer, these include: cervical, ovarian, uterine, endometrial, vaginal, fallopian tube, vulval and placental cancers.

Women with gynae cancer in rural areas often have a great deal of trouble accessing an accurate early diagnosis and treatment. In particular, women living in outer regional, remote or very remote areas may have difficulties accessing gynae health care due to distance and the limited availability of health services, and they often lack practical and emotional support. Much is being done to extend access to tele health cancer support services and practitioners, including oncology nurses, however many services are fragmented or in major city centres.

The AGCF is a young Foundation aiming to fund breakthrough research so future generations are given higher rates of survival. The AGCF was established by Professor Neville Hacker AM, at the suggestion of the late Senator Jeanne Ferris, who was treated by him for ovarian cancer in 2005-07.  Sadly, Senator Ferris died in 2007, her last speech to the Parliament being “Breaking the Silence: A National Voice for Gynaecological Cancers”, following a two year Senate Inquiry into the low recognition, high mortality and morbidity of gynaecological cancers. The AGCF was officially launched at Parliament House, Canberra, in May 2015, by the Hon Sussan Ley, then Minister for Health. (More details of our history: www.agcf.org.au)

Senator Ferris is remembered today by two non-monetary Jeanne Ferris awards, given annually by Cancer Australia. These awards recognise a professional and a lay person who have made major contributions to gynaecological cancer care or research in Australia. Professor Hacker was the inaugural recipient in the professional category in 2013.

Since launching AGCF, our dynamic and volunteer Board has successfully worked to raise funds for basic and breakthrough laboratory research into the improved prevention, diagnosis, treatment or cure of gynaecological cancers. Our grants are worth $220,000 over 2 years. They have proven to be highly sought after.  The successful recipients are determined by an independent national scientific committee of eminent professionals. Prior to COVID, we awarded two brilliant minds fellowships, to Dr Dane Cheasley, from the Peter MacCallum Research Institute in Melbourne, and to Dr Aimee Powell, of Notre Dame University in Perth. Both are outstanding researchers and were recently successful in winning further substantial grants in the Medical Research Foundation Fund (MRFF) ovarian cancer round, providing an outstanding return on investment.

In 2018, Dr Powell was awarded the AGCF/Cindy Sullivan Research Fellowship for her outstanding collaborative research project on addressing the increased risk of cervical cancer in Aboriginal women in WA, despite an era of improved national prevention programs.

Although cervical cancer is preventable, the average mortality rate for Aboriginal women with cervical cancer in WA is about four times higher than non Aboriginal women, and substantially higher still in rural and remote areas.  Dr Powell found that Aboriginal women reported they are less likely to participate in cervical cancer screening due to a reluctance to present or discuss symptoms with general health practitioners, worry about waiting for test results, and the serious logistical difficulties attending a hospital for colposcopy/biopsy/treatments.

In response to these barriers, Dr Powell and her team developed a new service model where women can perform self collection of a vaginal swab and be provided with rapid Point of Care (PoC) Human Papilloma Virus (HPV) results within an hour. “The PoC test is a health service model that respects Aboriginal women’s business” says Dr Powell. “It provides test results within an hour, negating the need for multiple trips to a health clinic thus reducing the need for transport as well as the emotional distress of leaving children and families for medical investigations.” “We believe this new service model will improve access for Indigenous women in particular – and potentially for all women living in rural and remote regions across Australia.” “We will continue to work collaboratively with local people and health providers, WA Community Controlled Health Services, providing Aboriginal women with better access to non-invasive cervical cancer screening.”

For more information on Dr Powell’s research and her recent grant from the AGCF/Mary Jane Foundation* to extend the PoC test to over 600 Aboriginal women in WA, see www.AGCF.org.au.

Dr Powell, in thanking AGCF and MJF said: “We are so delighted to have their support and believe that this project will have remarkable significance for the prevention of cervical cancer.”

Professor Hacker said that “AGCF is proud to have awarded their first brilliant minds Fellowships to  Aimee & Dane”, “their outstanding research success has been recognised by MRFF and is of world wide significance”.  “With the active AGCF Board members, CEO, Kimberley Downes, and our Ambassadors, we are doubling our efforts to raise funds to support multiple brilliant mind breakthrough researchers and, by their success, give hope and extended lives to women with gynae cancer across Australia. We are grateful for all donations, however small.”

*MJF works to advance the health and wellbeing of Australian women and girls through awareness, education and empowerment.